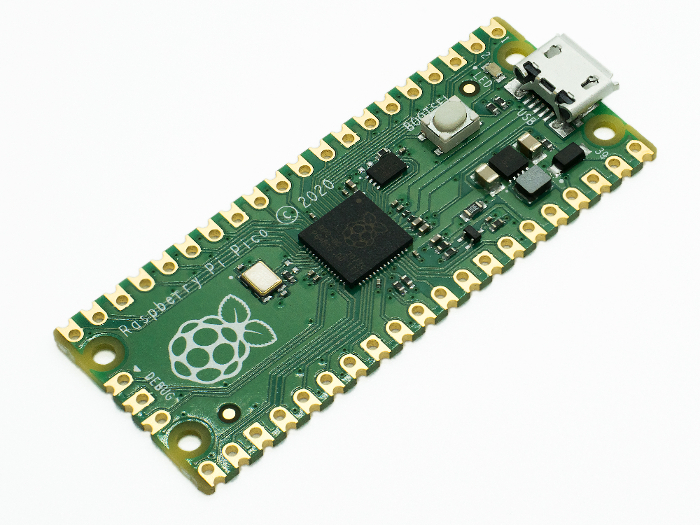 Surely this will get fixed eventually, but as of the date of this post it’s still an issue and it’s pretty annoying. Yes, you can in fact do the following:

But, you may have run into the following error:

TLDR: Install the arduino-pico board package in Arduino 1.8 (don’t use the Arduino MBED RP2040 package). Do the first flash via Arduino 1.8 IDE, from then on you’ll be able to flash as usual from either IDE 1.8 or 2.0

A) Initial setup/flash in Arduino IDE 1.8

That’s pretty much it!